Along both sides of Big Mountain are series of outcrops running parallel. One of these is a conglomerate outcrop, shown in the pictures below. 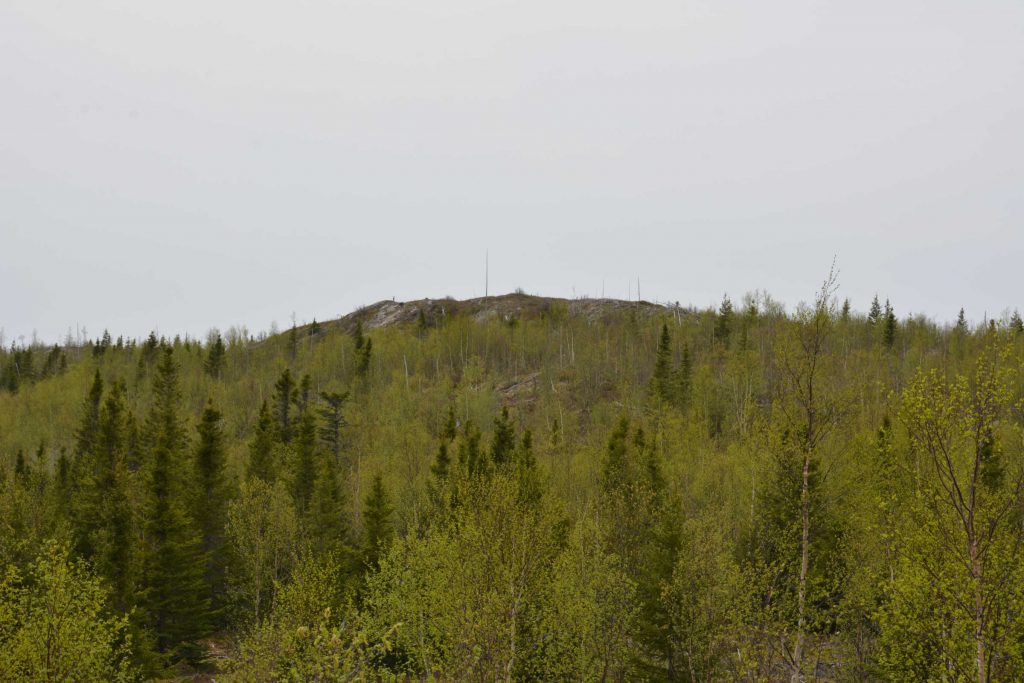